After an unusually sunny weekend (where parts of Britain were apparently hotter than the south of France!!), I bring you our latest mot de la semaine – ‘canicule’! 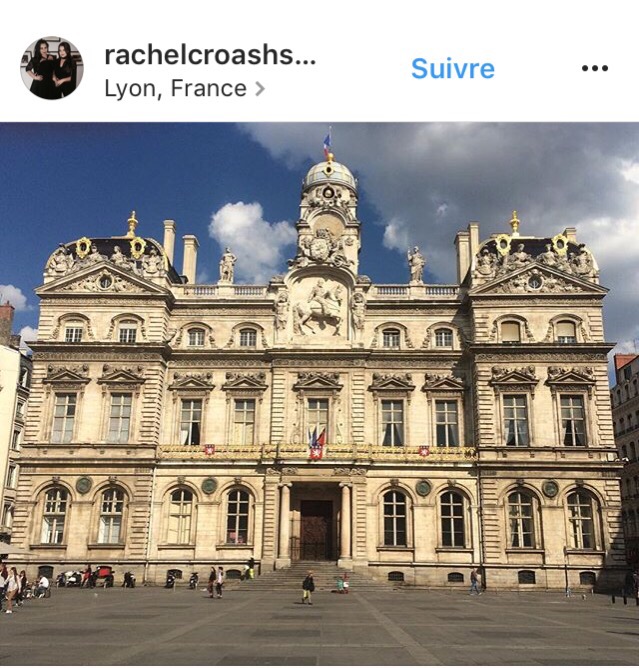 According to this definition on the French version of Wiktionary, the word ‘canicule’ is related to the Latin word ‘canicula’, which means ‘little dog’.

This was one of the words used for the star system Sirius, which is the brightest star in the night sky. A long period of hot weather would often be referred to as ‘une canicule’ because it was thought to be connected to Sirius.

One reason for thinking that Sirius had an influence on the hot weather may be because, during ancient times, Sirius rose and set at the same time as the sun.

According to the weather forecasters, there’s a heatwave risk this summer.

What about you – what are your favourite French words?

For more Word of the Week posts, how about checking out my language posts here?