As it’s lundi de Pâques (Easter Monday) today, I thought it would be nice to have an Easter-related word this week 🙂 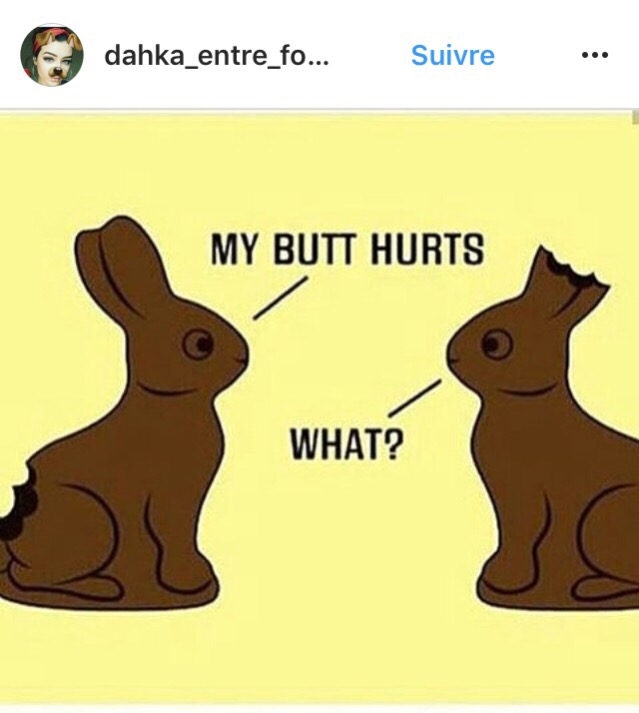 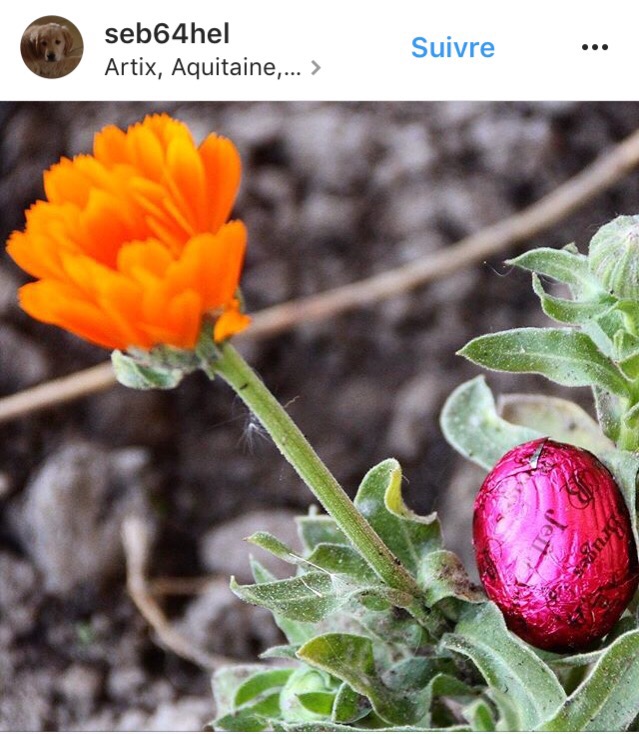 Where does it come from?
‘Cloche’ comes from the Late Latin ‘clocca’, which itself came from the Gaulish word ‘clocca’, taken from ‘clogh’ in Cornish and ‘clog’ in Irish Gaelic.

The word ‘cloche’ became part of the French language after first being used by Irish missionaries, replacing the Christian Latin words ‘signum’ and ‘campana’.

The reason behind the tradition of bells being used to bring chocolate on Easter Sunday is because, from Maundy Thursday (the day before Good Friday), all of the church bells would normally fall silent for three days as a symbolic representation of the three day time-frame between Jesus’s death and his resurrection.

An explanation to children for the absence of bells ringing during these times was that the bells had apparently gone to Rome to be blessed by the Pope.

The bells would then return from Rome on the eve of Easter Sunday, filled with chocolates that they would then scatter into gardens across France and Belgium ready for Easter Sunday morning. 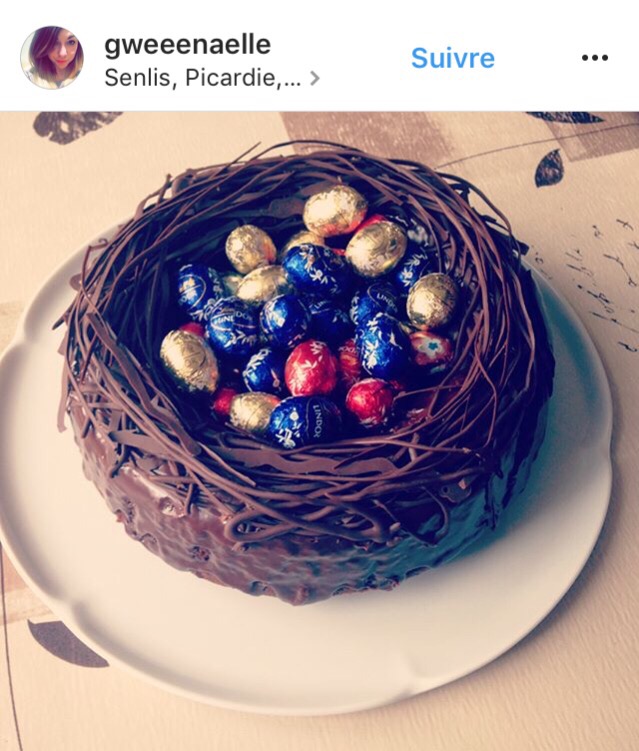 ‘The “Easter bells” come every year, filled with chocolate, that spills out into gardens across France and French-speaking countries.’ 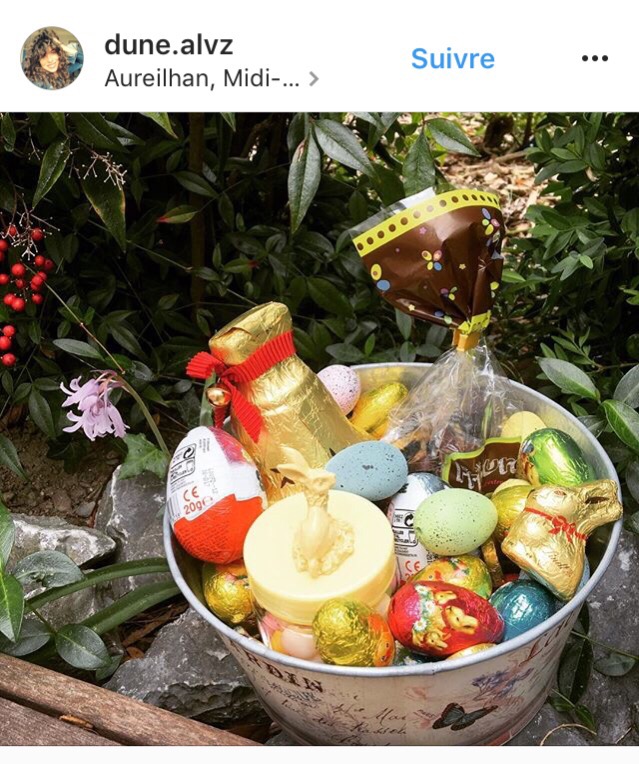 How about you – what are your favourite French words?

And if you’re interested in reading more Words of the Week, check out more language posts here!