The French language has a never-ending list of creative and colourful expressions that are just crying out to be used, whether you’re just popping over the Channel for a holiday or you’re emigrating to the Hallowed Land of Cheese, Crêpes and Wine.

Translation: This can be translated as ‘to come up empty-handed’ or ‘to draw a blank’. For some strange reason only known to the French, it literally means ‘to do white cabbage’.

When/how to use it: If you’re looking for something and don’t find it, you could say: ‘j’ai fait chou blanc’. 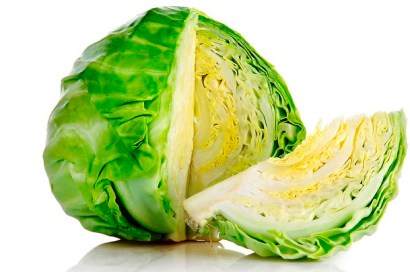 A user’s guide: Picture the scene: someone or something is giving you grief, be it your children, your pet or your washing-machine. Not sure how to react? A wry  ‘il me donne du fil à retordre’, perhaps with a Gallic shrug or two, will speak volumes. 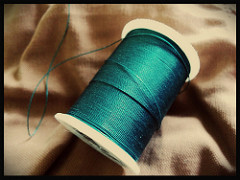 Translation: This literally means ‘to believe you’ve come out of Jupiter’s thigh’, and it can be translated into English as ‘to think you are God’s gift’.

When should you use this expression: You can use this just as you would in English, when you’ve learned something new.  For example, after you’ve found out that France is the world’s most popular tourist destination or that French king Louis XIX ruled his country for just twenty minutes, you’d say ‘ah, je ne le savais pas ! Je me coucherai moins bête ce soir !’ 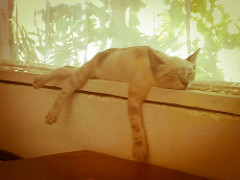 Translation: Literally meaning ‘to be on a little cloud’, this is a rough translation of the English expression ‘to be on cloud nine’.

User’s manual: When you’ve just had incredible news (you’ve accepted a marriage proposal, the football team you support has just won the FA Cup, you’ve just found out that the Great British Bake Off is coming back on TV…), now’s the time for you to say: ‘je suis sur mon petit nuage’.

Translation: One of my favourite expressions, the literal meaning of this is: ‘to want the butter and the money from the butter’. It can be translated into English as ‘to have one’s cake and eat it’.

How/when to use this: Let’s imagine an exchange between a family who are out house-hunting. The children would like a house in the countryside with stables and acres of land to roam around in complete with one swimming pool per person, a money-tree and a Dalmatian plantation. All of this, with instant access to the town centre. To which their sensible parents reply: ‘mais ce n’est pas possible ! Vous voulez le beurre et l’argent du beurre !’ 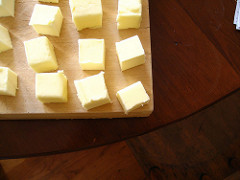 How to use the expression: Just like in English, you could use this when you’re leaving someone free to decide on which options they would like to take during a discussion. 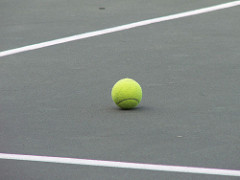 Translation: This literally means ‘to run on someone’s bean’. For reasons best known to the French, who are inordinately fond of food-related idioms, this expression can be translated into English as: ‘to annoy someone’.

When to use this: Perhaps the object of your judgement deserves it. Perhaps not. But whatever the situation, it will feel quite satisfying to admit that they’re ‘running on your bean’.

(‘To start with, the dog stole my shoes. And when I go to work or go out, he doesn’t let me leave. And now, he’s eaten the roast chicken that I’ve made. He’s really annoying me!’)

Hope you all enjoyed the latest instalment of French expressions!

Which ones are your favourites? Are there any others that you think I should have included?

Let me know on here by leaving a comment below, or you can also get in touch with me on Instagram, on Twitter or on Google+ if you so wish 🙂