Off on holiday to France or Belgium this summer?

Want to sound like a native when you’re speaking the language of Molière?

You’ve come to the right place – check out this list of French words and expressions below, complete with handy tips on how to use them!

If you’d like to find some more French expressions, why not have a read of the funniest French idioms (in my humble opinion, of course) here and part two of the list of idioms here? 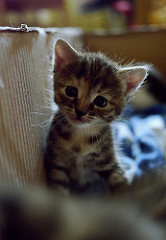 In French, they’ve got ‘thune’, ‘oseille’ (also the word for ‘sorrel’ incidentally), ‘pognon’, ‘fraîche’, ‘artiche’ and, last but not least, ‘fric’. Apparently it comes from the Arab word for ‘crushed wheat’. You heard it here first.

If you find yourself having a funny turn while in a French-speaking country, why not try out this phrase? It literally means ‘to have an ache in the heart’, but can be used whenever you feel under the weather.

Ideally, this should be announced dramatically – ‘J’ai mal au cœur!’ – to a crowd of obliging admirers who are ready to whip out the smelling salts and catch you as you faint in a suitably photogenic manner. 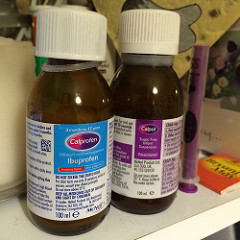 The perfect thing to say when you’re totally worn out and have no energy left. Why go to all of the trouble of explaining how incredibly tired you are when three satisfying syllables can do the job just as well?

Or you could simply say: “je suis raplapla.” Job done. 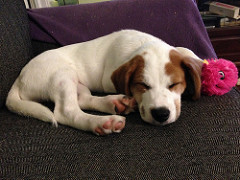 A bit like ‘oh my God’ in English or even ‘OMG’, a favourite expression of mine as a teenager, ‘la vache’ is used to express anything like surprise, disappointment or admiration.

Literally translated in English as ‘to have the cockroach’, this is a great expression for when you’re feeling a bit low or upset. Or perhaps for when you’re going through an oh-so-French existential crisis. 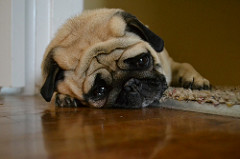 This is good to use for when you’ve confirmed or agreed to an arrangement. It can be literally translated in English as ‘that works’, but in this context it means something along the lines of ‘that sounds good’ or ‘that’s great’.

The literal meaning of this is ‘to have a bowl full of it.’ Of what, I’ve no idea. Cereal? M&Ms? Puppies?

Whatever it is, it’s the ideal expression to use when you’re completely fed up and have had enough.

So from now on, if you get woken up by your neighbours having the builders in at 6am, you need to stay late at work and the weather’s terrible, you’ve got the perfect response ready. 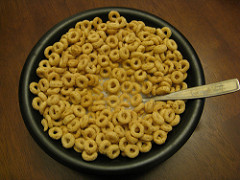 We’ve all been through those tricky moments when you meet someone for the first time, you get chatting and then you suddenly find … you’ve got nothing left to say. And there’s an awkward silence.

Well, now there’s a word for it. The French don’t call it an ‘awkward silence’ but simply say that it was a ‘great moment of solitude’. Gallic shrug optional.

Do say: “Aujourd’hui au travail, je suis tombée devant tout le monde. Grand moment de solitude !” (“Today at work, I fell over in front of everyone. There was an awkward silence.”) 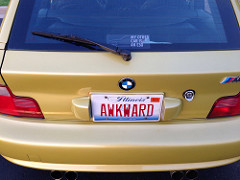 This one’s definitely my personal favourite – I love how unusual it is. The Brits and Americans might have a lie-in on weekends, but how about in France, Belgium and Canada?

It’s non to ‘the lie-in’ and oui to ‘doing the fat morning’.

What do you think of these expressions?

Which expressions or phrases are your favourites?

Feel free to get in touch on here by leaving a comment – as always, I’d love to hear from you 🙂