As students up and down the country prepare themselves for the final part of their exams, chances are that cramming will feature in their revision at some point along the way.

So here we have our latest Word of the Week: potasser! 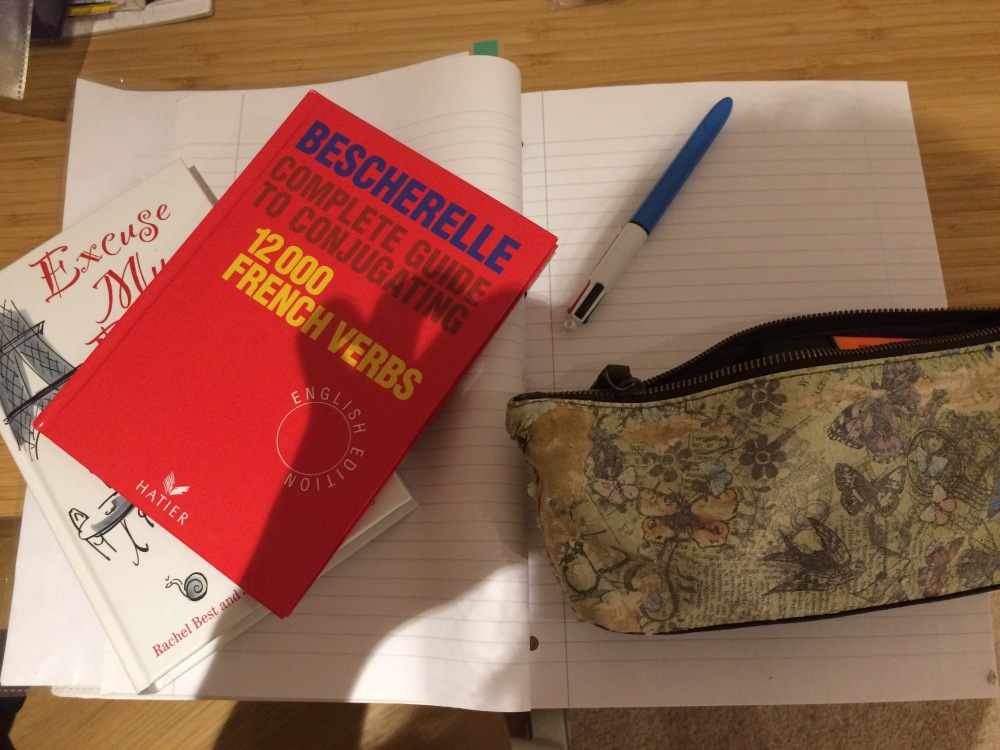 To cram for an exam.

Wiktionary suggests that ‘potasser’ could have come from any one of three different sources.

It may come from the noun ‘potache’, which is an old-fashioned familiar word for a school pupil. Or it may be related to the noun ‘pot’, which can mean ‘pot’ or be a slang word for ‘luck’.

A further potential source is the noun ‘potasse’, which can be translated into English as ‘lye’ or ‘potash’.

‘He didn’t get enough sleep last night because he stayed up late to cram for his maths exam.’

Bachotage = Cramming for an exam.

Bûcher = To revise for an exam (slang).

What do you think of ‘potasser’? And what are your favourite French words (exam-related or otherwise?)

Let me know about your favourite French words and why you like them, as they may be featured on the blog very soon!

For more Words of the Week, check out the blog’s language section here!