First of all, for any British readers, I wish you a very happy May Bank holiday! 🙂 And in keeping with the spirit of the blog (or if you’re reading this from France), bonne fête du Travail!

This week, I’ve chosen an expression that comes up among my all-time favourites (mainly because it sounds so brilliant and ridiculous when it’s translated into English).


How to pronounce it:

(In French, the letter ‘u’ can make two different vowel sounds. This can be either an ‘oo’ sound, like in the French word ‘roue’, which means ‘wheel’ in English.

It can also make a sound that doesn’t exist in English. You can hear this in words like ‘cru‘, the French word for ‘raw’, or ‘rue‘, which means ‘street’ in French.

It literally means ‘to press on the mushroom’, with the ‘mushroom’ in this case being a slang word for the accelerator in a car. 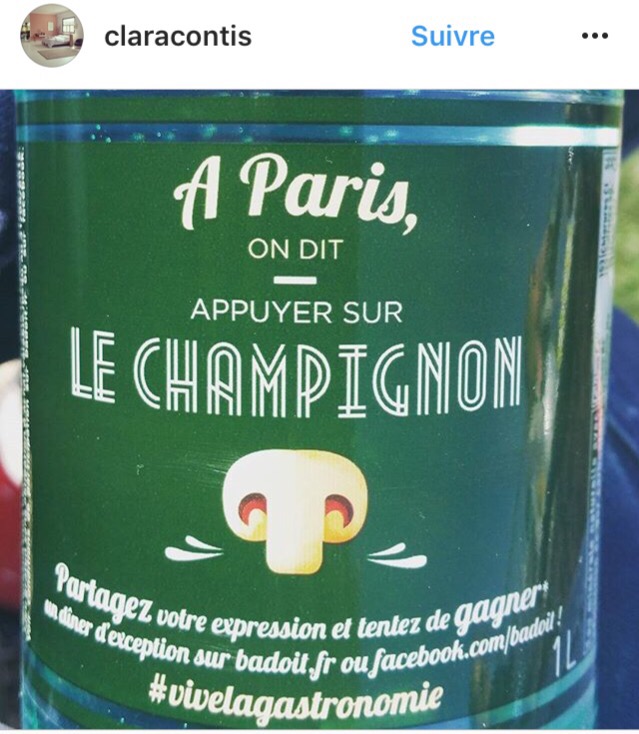 As the French website L’Internaute explains here, early models of cars came with accelerators made up of straight rods topped with a rounded bit (to use the technical term).

This apparently reminded French car drivers of the humble mushroom, and the rest is history.  Reader, the nickname was here to stay.

(Just to satisfy your raging curiosity, here’s a photo of the mushroom-shaped accelerator pedal in a Ford Capri). 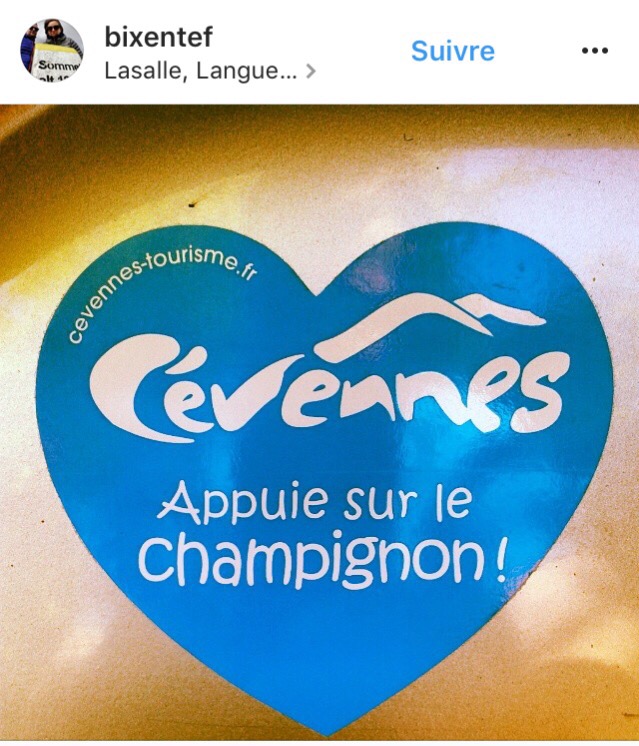 L’accélérateur = The accelerator
Le frein = The brake (handy to know, in case you or your chauffeur presses ‘sur le champignon’ slightly too enthusiastically…!)

Une bagnole/une caisse = French slang for ‘car’ (‘bagnole’ could be translated into English as ‘old banger’ or ‘jalopy’, while ‘caisse’ is something like ‘set of wheels’ or ‘ride’).

How about you – which French words are among your favourites?

And for more French-language posts, have a look here!