After spending my gap year and year abroad in France, which you can read about here, I’ve tried to go back to France as often as possible.

Sadly, it hasn’t been as often as I’d have liked, so when I went to Paris for a few days last week, I was determined to make the most out of the city (which, of course, meant fitting in as many outings to bakeries, pâtisseries, restaurants and markets as I could)!!

Where to go for a quick breakfast:

I started my eating tour in Paris by picking up croissants at Maison Coupinot, a little artisan bakery by the Place de la République.

Where to have a lunch that you’ll be dreaming about for days afterwards….

Try L’Artiste, a restaurant by the Père-Lachaise cemetery.

After passing it on the way to the cemetery, I’d promised myself I’d have lunch there on the way back – and what a meal it was too.

I had duck breast in a raspberry sauce with potatoes dauphinoise for the main course (delicious!!), and a café gourmand for dessert. This is meant to be a coffee with a few mini versions of different desserts chosen by the restaurant, but what came to my table was (very) generously-sized desserts: berry crumble with a pot of whipped cream, crème brûlée and raspberry cheesecake. I was in heaven 😍😍😍

The staff at the restaurant are lovely and very helpful. Ask for a seat in the restaurant porch, where you come in – it’s heated in winter, and great for people-watching while you sit down to eat or order a quick coffee.

Open all through the week until 1am, but closes at 6pm on Sundays.

Where to head to buy picnic supplies:

Cojean, a healthy fast-food restaurant serving salads and hot food, is perfect for this. I got a bit obsessed with it during my year abroad, as it was really close to the office where I worked during my summer holidays in Paris. They’ve just opened a branch in London, on Ludgate Hill, and I definitely recommend you go! 🙂

Cojean, 42 Boulevard Raspail, 75007 Paris (and other locations in Paris) 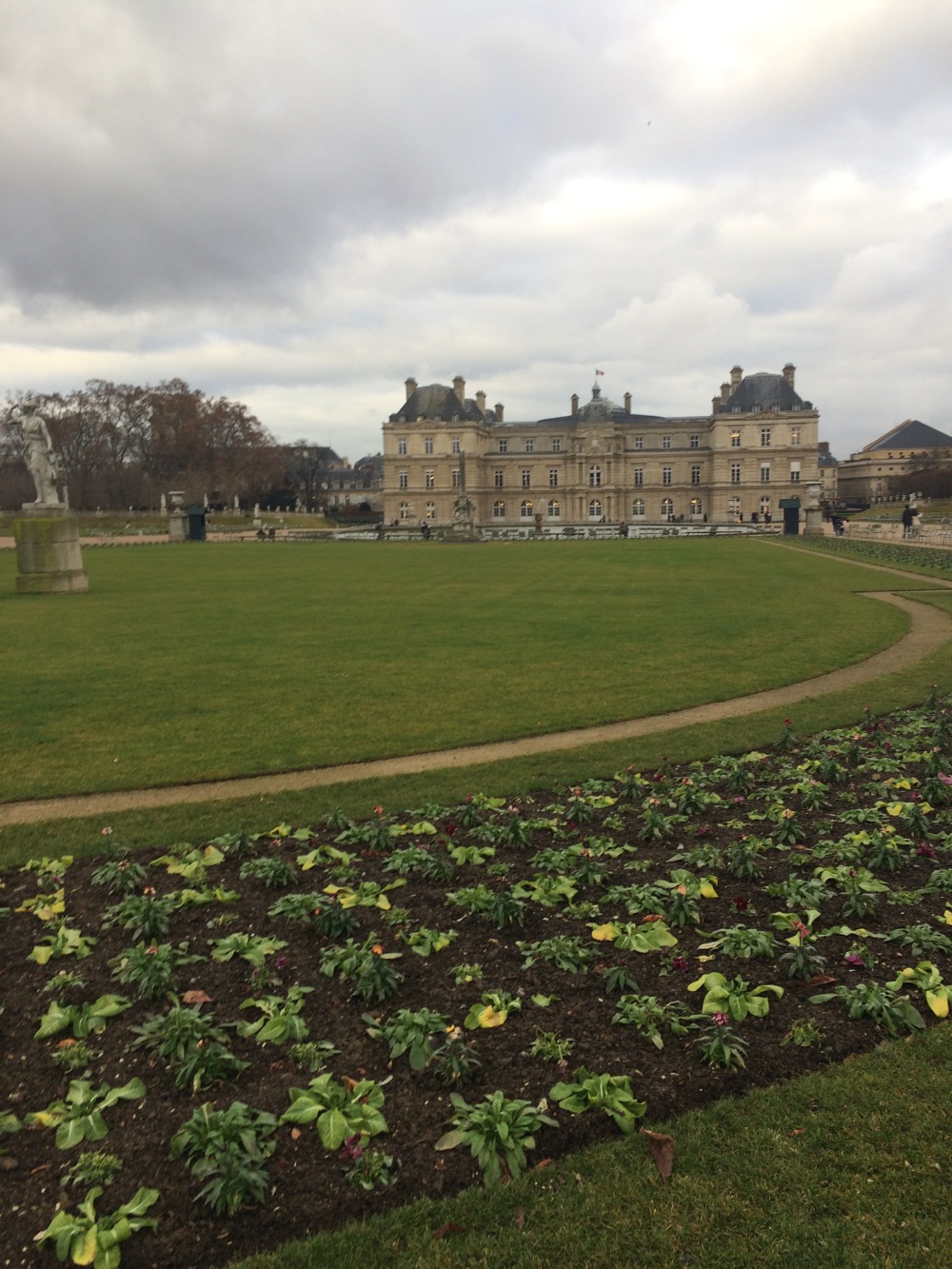 Where to have the perfect hot chocolate:

Wow. SO many places. If you’re near the Tuileries gardens or at the Louvre, try Angelina, which has several branches around Paris.

Angelina, 225 Rue de Rivoli 75001 Paris (and other locations around Paris)

Or visit Ladurée, which is by the Champs-Élysées and at Printemps department store on the Boulevard Haussmann.

Ladurée, 75 Avenue des Champs-Élysées 75008 Paris (and other locations in Paris) 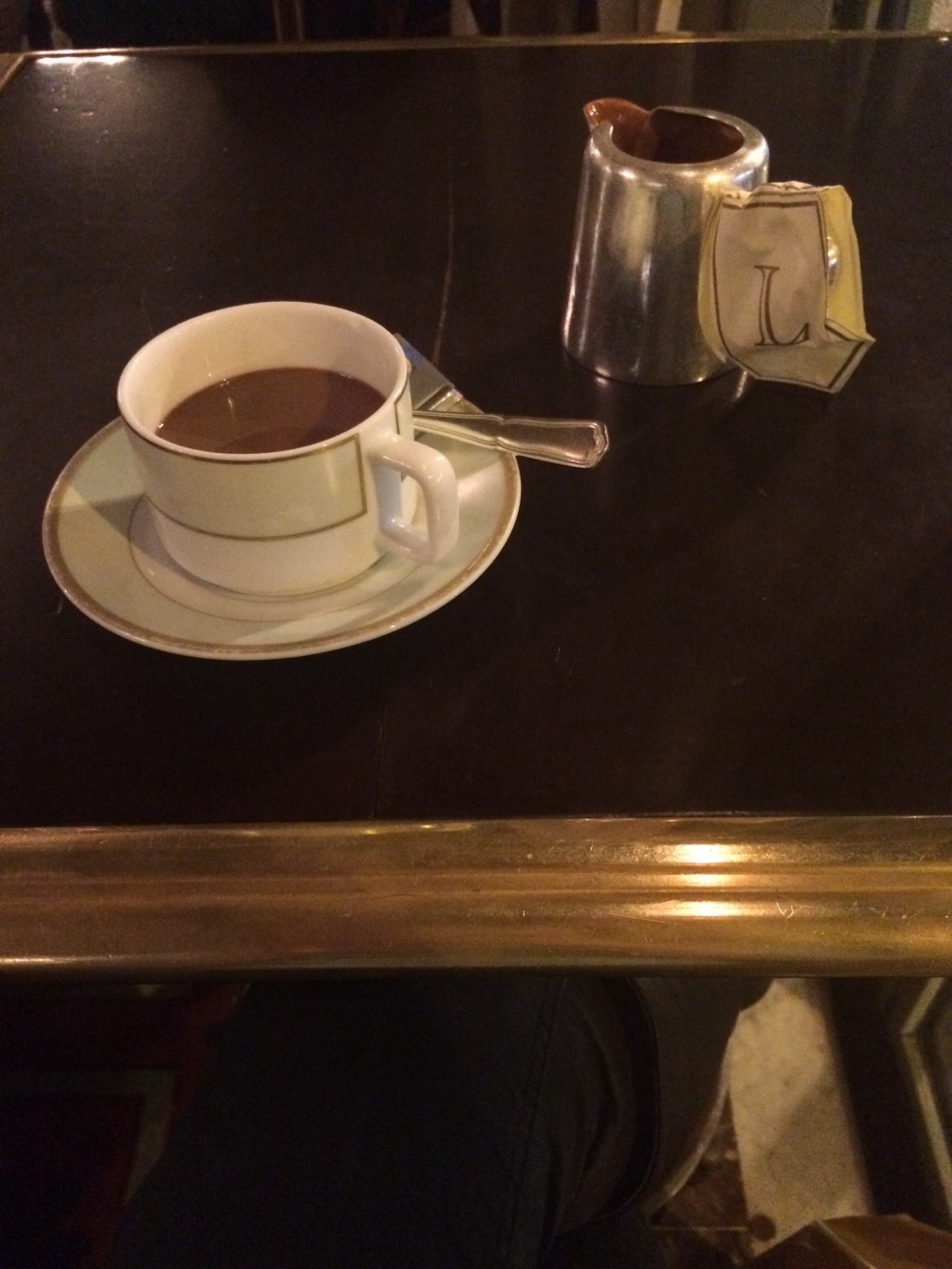 And if you’re by the Jardin du Luxembourg, please, I beg you: go to Dalloyau!!

Dalloyau, 2 Place Edmond Rostand, 75006 Paris (and other branches in Paris).

Have a look at my guide to the best hot chocolate in Paris to find out more!

Where to have an amazing dinner:

The Domaine de Lintillac, which is close to the Place Vendôme, is fantastic. I went there completely by chance, after being tempted in by the delicious-sounding menu outside, and was not disappointed. They serve lovely cassoulet, which is basically piping-hot, heavenly comfort food in a bowl – fleshy white beans, rich salty bits of bacon and meaty sausage chunks topped with duck leg that manages to be crisp, succulent and rich all at once. Finish with the chocolate mousse for dessert 🙂

Where to go for gorgeous pastries and cake:

Definitely go to the AMAZING Du Pain et des Idées (try their mini-pavé with pancetta and reblochon cheese, and the chocolate and pistachio escargot pastry, which is shaped like a snail shell), or try Éric Kayser and Sébastien Gaudard.

All of these three have insanely good pastries and cakes, although as it’s Paris, I’m sure you’ll never be too far from a bakery or a pâtisserie anyway!! 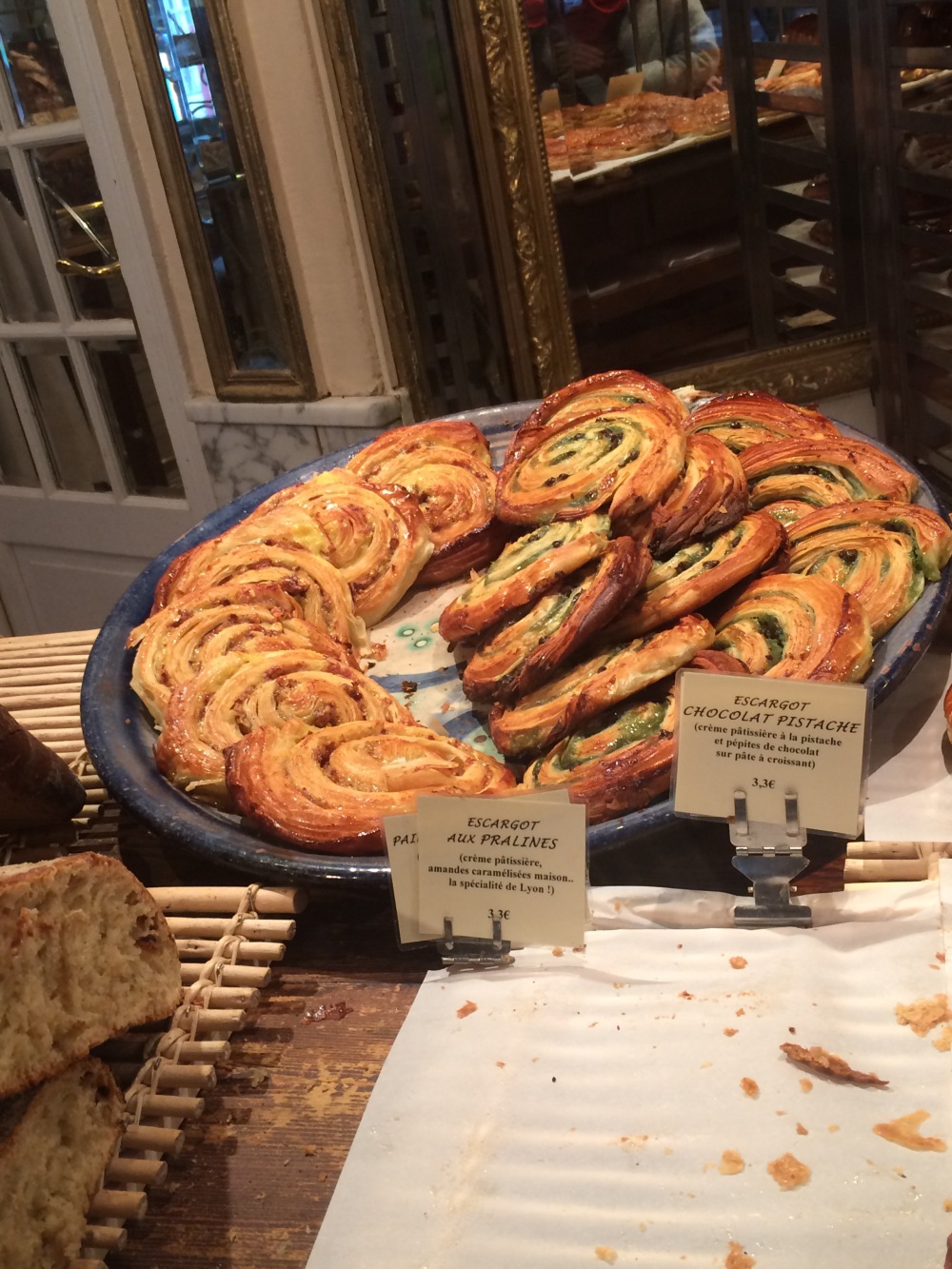 Closed: Most branches close on Sundays, although some close on Mondays or Tuesdays

Where to go for street food:
Paris is fab for street food. Try a shawarma wrap (stuffed with lamb, salad, vegetables and sauce!!) – or a falafel, if you don’t eat meat – from L’As du Fallafel, and have a stroll around the Marais with your wrap/falafel in tow. Perfection 👌 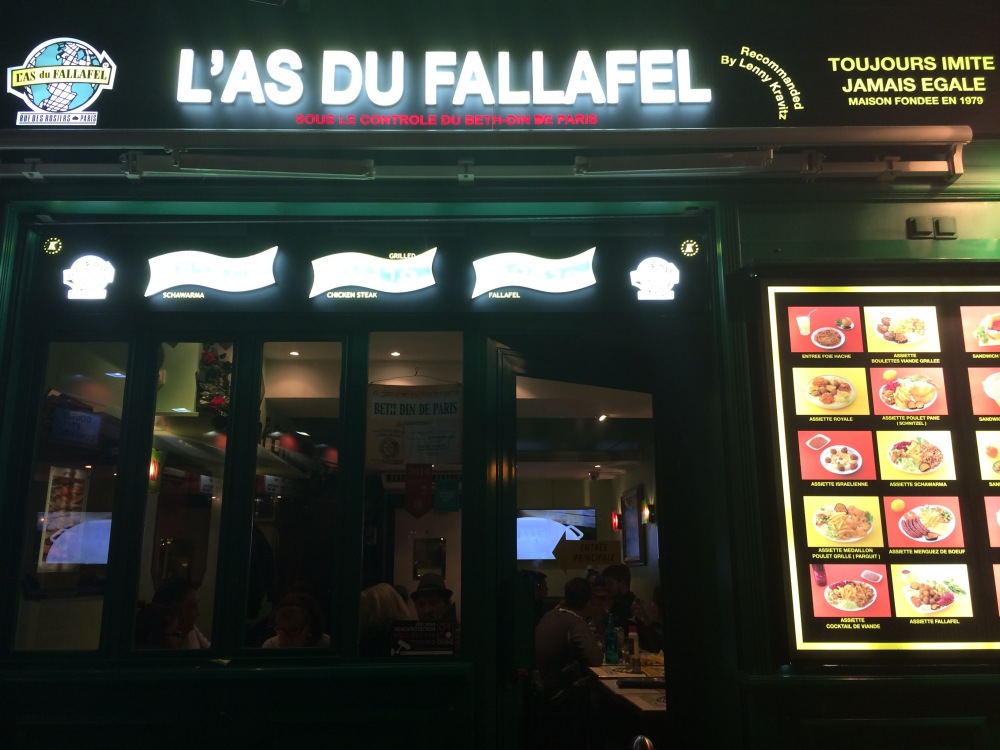 What are your favourite places to eat and drink in Paris?