It’s been barely two days since Britain voted for Brexit, but it’s left us with what feels like a week’s worth of news to face up to.

David Cameron has stood down as Prime Minister, Jeremy Corbyn is dealing with resignations from Labour Shadow Cabinet ministers (nine have left so far today) and Scotland’s Nicola Sturgeon is busy leading a country which, unlike England and Wales, voted to stay in the European Union.

News websites are updating every minute as we find out what will happen to Britain and its position in the EU over the coming days, weeks and months. Will we leave? Will we stay?

There’s plenty of speculation from all sides about the future, but for now, it’s very hard to predict exactly what the outcome will be.

On Friday, when the news came that Britain had voted to leave the EU, many people – Leave and Remain supporters – were in shock.

Perhaps unsurprisingly, my family put the kettle on, and we sat down with a cup of tea to watch the news.

When the post came later that morning, we were feeling a bit deflated, but I did cheer up when I saw a box addressed to me and bearing the words: ‘keep contents refrigerated.’  Hallelujah.

The parcel turned out to be macarons that I’d ordered from Mademoiselle Macaron, a macaron shop based in Scotland who also do postal deliveries.

I’ll be looking at where to find the best macarons in Britain over the next few weeks, and these guys in Edinburgh were my first port of call.

The macarons arrived securely packed, in a huge brown box. Once I’d rummaged through the packing chips, I found a small purple box with the macarons carefully arranged inside.

I then had to negotiate a couple of layers of hard plastic before, finally, I broke through to the macarons and victory was mine. 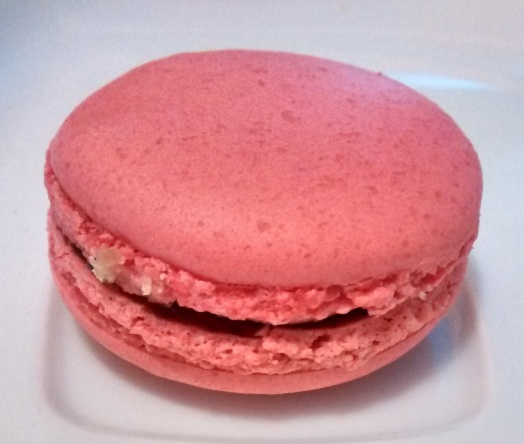 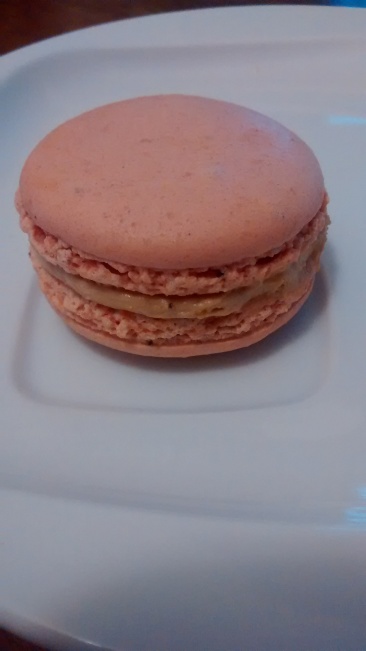 Have you visited Mademoiselle Macaron before?

Or if you’ve been to other places selling macarons around Britain, which one’s your favourite?

If you’re also a macaron fan, you can get in touch by leaving a comment here – I’d love to hear from you!! 🙂